What’s Pluto asking of you?

In 2022 I started letting my hair grow out and it’s brought me oodles of awareness. I notice that brushing through tangles is almost an out of body experience. As a child my hair was cut short by a barber; it was easier for my mom to keep.

I know from my breathwork training that being born -the baby passing through the mother’s birth canal- goes through four stages of birth. I’ve heard too many stories of babies being stuck in the mother’s birth canal because the doctor not being there. Mother’s being told just hold your legs together- leaves an energetic imprint. This can leave the baby with sensory issues. Being born is a Pluto experience. The womb can no longer sustain the baby so it has to move through into life. Your birth story is a mythic journey.

What I’ve come to understand- I don’t tolerate people messing with my hair or my head… how hair and head may hold both a trauma and a story. Moving through an area of your birth chart Pluto shows you where you’re feeling overwhelmed and triggered. He tends to bring up your deepest fears and then expects you to find a solution to the angst. Mercury is retrograding through the sign Capricorn. Saturday he has a meetup with the Sun, and then February 10th he has a meetup with Pluto. My recommendation is to pay attention to that window of possibility (January 7th through February 10th).

Pluto has slowly moved through the sign Capricorn for the last 15 years. In March he’ll move into Aquarius- the sign of the innovator- for the first time in 248 years. Pluto then doubles back into Capricorn in June and stays until January 2024. One last hurrah!

If you are born in the later days of a sign- January 15th-20th…and your Sun in Capricorn sits at (25-29°) it is time to pay attention to what Pluto is asking about surrendering the old forms. It may be time to revisit the moment of your birth. What new form wants to arise? Same is true for those born in late degrees in Aries (April 15-20), Cancer (July 15-20) and Libra (Oct 15-20).

We are being dismembered consciously and unconsciously.

Where Pluto sits in your birth chart you are called to activate your generation’s power. It’s also the place you fear being seen- for so many reasons. The theme here is E Pluribus Unum-“Out of Many, One”. The One Heart of each generation brings their collective power to bear on the Earth:

Find your fav oracle deck, feel into your generation’s Pluto and pull a card asking “What does Pluto want me to know about 2023?

Pluto brings forth the power to transform and transmute. The last time Pluto was in Capricorn? The American Revolution, we collectively manifested the United States of America in 1776.

There is a rendering energy to Pluto that some people want to hide under the sheets until he goes away. Capricorn represents the structure, the bones, the foundation; it’s an earth action energy.

Two feet planted firmly on the ground, 1st chakra standing up energy or kneeling in prayer. Saturn in Capricorn represents our tribal conditioning, how we shed the past to move into the future.

Can you get the picture?

The shadow – this shedding energy brings up unconscious fears- fears of the past, fears of our parents, fears of society…Intensity of the moment.

The first response to this energy is to contract, to hunker down- try and keep things the same, but it won’t work. Pluto’s here.

When Pluto first entered Capricorn in 2008, he looked around and saw the changes that need to be made. The foundational structures (government, social security, corporations) aren’t looking so good: taking things apart to make the changes is what Pluto is about.

Pluto is a transpersonal energy that dismantles the old to make way for the new. If the Capricorn energy is all about building a strong foundation, then you have had a lifetime to get ready for this new energy. Expect a shift. Are you ready?

A moment of discontent:

Collectively we view things with such a limited narrow focus. What about me? Why is this happening? The bottom line? We are creating change for future generations- as astrologer Carolyn Casey shares “laying the foundation tracks for the reality train to follow”.

The time is to act.

Each of us is called to act in some way.

May you be safe.

May you be healthy.

May joy arrive in all your creative endeavors. 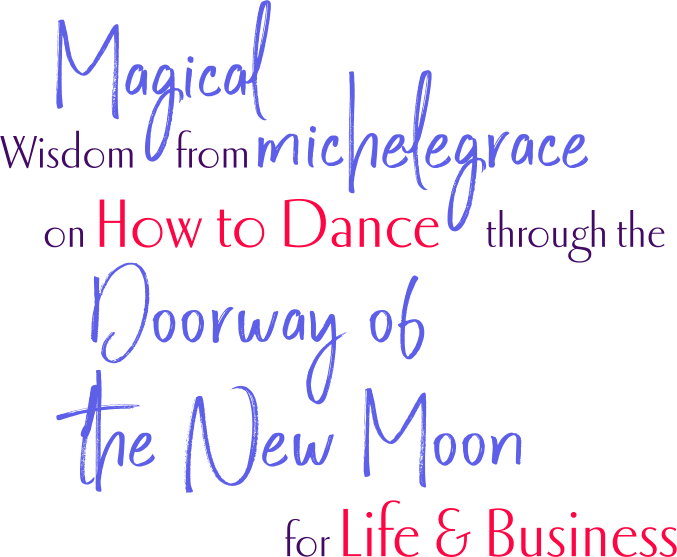